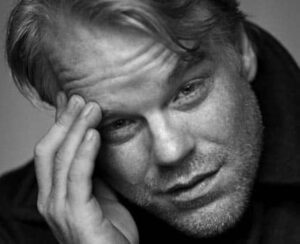 The talk in the Hollywood tabloids is the recent heroin overdose by Phillip Seymour Hoffman with suspected lacing of Fentanyl. The media is all over this due to the status of the individual associated with the heroin addiction and overdose. But the real issue is much more serious, just in the last month alone there have been many other deaths related to Fentanyl-laced heroin in the north eastern parts of the United States. But these people were regular citizens with a heroin addiction, and did not get the publicity. Unfortunately it takes the death of a well known name in the arts to wake public awareness.

If you or someone you know need help finding detox or rehab treatment center for drug or alcohol abuse call our addiction counselors for a free and confidential assessment.

Find detox and rehab centers for drug and alcohol addiction that will suit you, call us and find out which is the best option
Call today, dial 1-888-488-8434