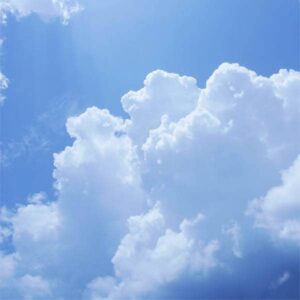 As winter weather disappears across Canada the spring weather increases drug use. All across Canada in large cities and small towns, local pubs, and bistros open up the terraces for customers’ enjoyment of food, drink and the occasional joint with friends. Each passing season society has become more complacent more tolerant of drug use in their environment.

With the spring weather, the drug addicts are leaving the hibernation den of indoor drug use and moving out to open-air where you can see their every move, in our parks, streets, sidewalks, local bistros and cafes. There was a time not that long ago when a drug user would search out hidden allies and dark shrubs to get their fix. Now you can go to almost any park and find someone smoking a joint or doing some other drug.

Just the other day I was observing a young mother out in a park with her young child playing a nice game of ball. Not twenty feet away were 4 young adults sitting at a picnic table passing around two large joints. As I watch the scene unfold I could see big puffs of pot smoke drifting away towards this young mother and child. The last thing you want is some stray marijuana smoke cloud drifting towards your child. The mother had to end her game and move her child away.

Why is it she had to move and not the 4 teenagers? Why hadn’t the mother told them to leave? They did not appear dangerous nor did they seem uneducated, they were fairly well-groomed, well dressed, complexion seemed okay. Yet the mother chose to not deal with them and move off elsewhere.

As marijuana becomes more “acceptable” in our society the more we will be required to bow down to its existence. Being drug-free is the correct rationale, using drugs is irrational; drugs are poisons. Drugs are not a natural occurrence in the physiology of the human species. Taking drugs disrupts the natural function of the body, mind and spirit.

Next time you’re someplace and a pot cloud approaches you don’t move, tell that person you don’t want a pot cloud in your environment and get others to agree. Your message is so much stronger with 2 or more voices, it gives agreement, reality.